Old posts here on the old Orange Orb, but newer things at Orange Orb on WordPress, which is my current blog. Check it out.
Posted by Regan Lee at 8:20 PM

This is The Orange Orb blog. I've been around a good ten years or more. Not to be confused with, say, The Mysterious Orange Orb on Facebook, etc.

For years I've had the rlee@orangeorb.net email, but mysteriously, that email has gone into the void. You can reach me at the following:
For UFO and paranormal, Fortean topics:orangeorb@mail.com

For tarot and oracle card readings, crystal work, etc. : orangeorb@mail.com
Feel free to contact me with your personal UFO stories or paranormal experiences. Thank you!

Readings by Regan on Etsy

Queen of the Fortean Blog-o-sphere

Orange Orb Focus and My Other Blogs 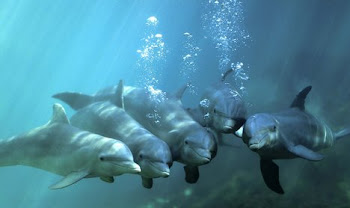 Terrence Mckenna on UFOs and Science and God and . . . 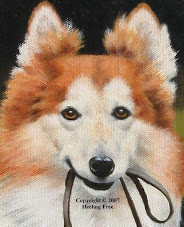 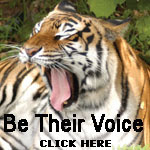 This work is licensed under a Creative Commons Attribution-Noncommercial-No Derivative Works 3.0 United States License. FAIR USE FAIR USE NOTICE: This page contains copyrighted material the use of which has not been specifically authorized by the copyright owner. This website distributes this material without profit to those who have expressed a prior interest in receiving the included information for research and educational purposes. We believe this constitutes a fair use of any such copyrighted material as provided for in 17 U.S.C § 107.