Yes, I am all about my crystals and tarot and dream work and a whole bunch of other so-called new age stuff. But I do agree with much of the following, especially this:

On the other hand, a lot on the Left consider anyone who delves into a non-traditional, or even traditional, spiritual path as flawed. Less intelligent. Dupes. Ditzy. Shallow. Etc.

So there you go. 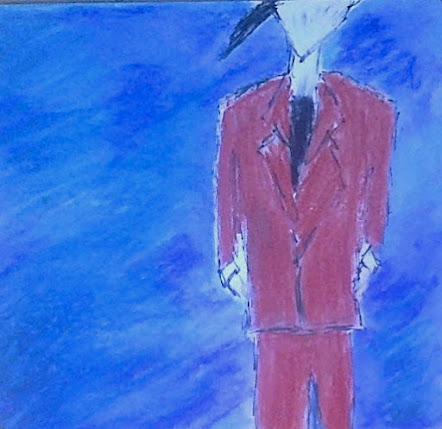