Seth Still Speaks, and It's Dumber Than Hell

Back in the 1970s, I and many of my friends and some family members were into Seth. Jane Roberts channeled this spiritual entity. We were all agog -- reading, discussing, sharing. Spiritual! We were on it. I was in my late teens, early twenties. What did I know? Especially since the man I was with who was all about this stuff was also a liar, cheater, and abusive. Another contradiction in human behavior. 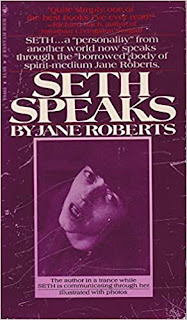 Moving on. Roberts has passed on, but Seth is still in the ether. Now he's channeled by Mark Allen Frost. Frost was  on Coast to Coast last night, disccusing Seth's words of wisdom to us mortals. Noory, host of C2C, asked Frost about Seth's predictions into tRUMP. Suddenly the world turned itself inside out -- once again. According to Frost, Seth had only good things to say about tRUMP, his followers, and those that believed the election was rigged.  Defending the terrorists that invaded the Capital last week. 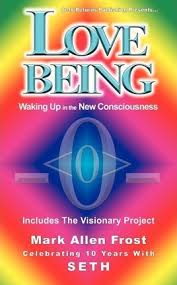 Frost has a Masters in Counseling Psychology. Which proves having a Masters doesn't necessarily make one smart. Check out his Facebook page. Anti Antifa-Fa, etc. Scary.

Jesus H. Fucking Christ. The right wing ignorant side of UFO-Paranormal World is as frightening as it is baffling. How can one both subscribe to "spiritual" concepts, acceptance of the Other, and be a right wing paranoid idiot at the same time?

I never was into Seth. I have a good friend who was--but I think this iteration of Seth would give her indigestion at best. A conniption at worst. 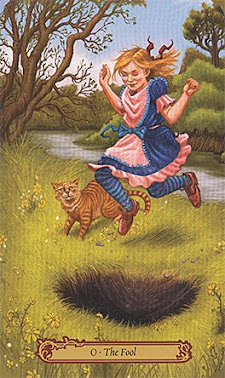