Secrets of the Sky | Archives | dailyemerald.com

Came across this interview I did in 2013 for the University of Oregon's Ethos magazine: Secrets of the Sky | Archives | dailyemerald.com
Posted by regan lee at 10:23 PM 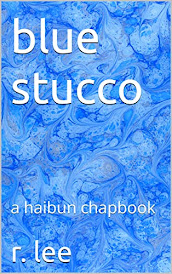